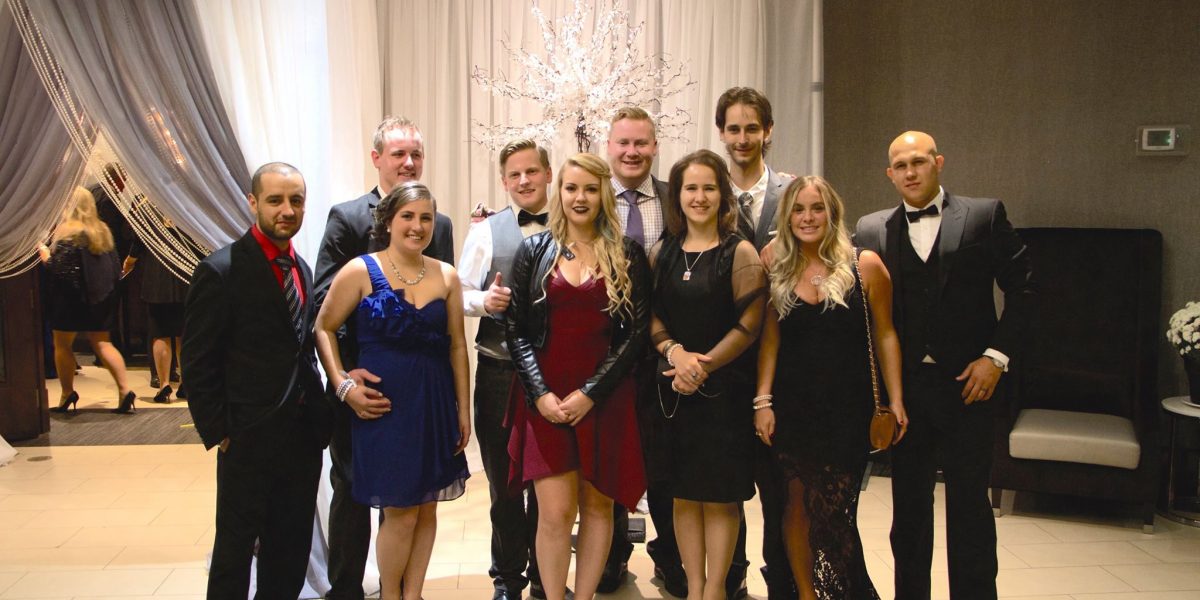 “Peter Hobb, Kirk Kemp, Chris Kooy, and the rest of the board did a great job hosting the event. Not only did we support a great cause for our community, but also had a chance to connect with several key business leaders and city officials who also came out to support Bowmanville Hospital tonight. You’ll be certain to have Groupa Concrete attend in 2017 as well.” Said Kyle Muffty, president Groupa Concrete.

There were a variety of guests, live music (including country artist Meghan Patrick) and it was a great opportunity to network for the team. As stated above, we’ll be back in 2017.