RED FLAGS TO LOOK OUT FOR WHEN HIRING A CONTRACTOR 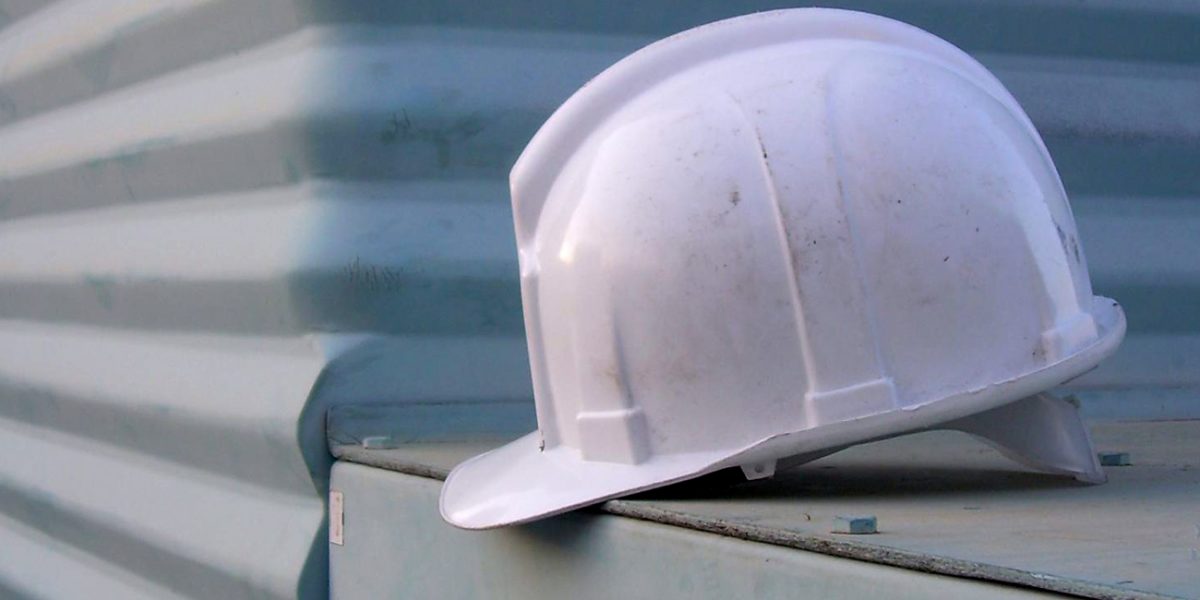 Finding a reliable contractor for any job around the house can be a tedious undertaking and often times leaves a homeowner wondering if in the end they have made the right decision. In today’s blog, we will take a look at some of the red flags you should look out for when hiring someone for the job.

While these are just some of the red flags out there, remember to trust your gut instincts as well. Chances are, they may not be far off.